5 Reasons To Partner With Us

What our customers are saying

How well do you deliver orders?

Can B2B Save B2C? A Change is Coming

May 23, 2017 by Nicola Kinsella, Director of Marketing 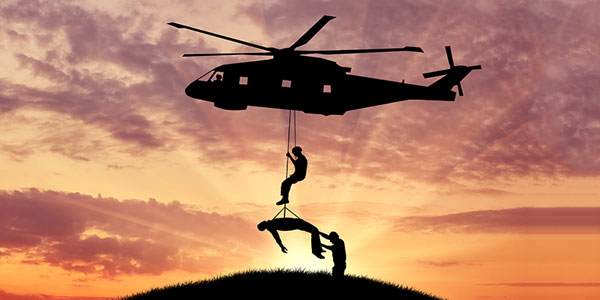 Over 3000 store closures have been announced for early 2017 and more bankruptcies are expected.

Retail is in trouble. Bankruptcy filings and store closures abound. According to Bloomberg, as of April 24, 14 retailers had announced they were seeking court protection in 2017, including The Limited, Wet Seal, BCBG Max Azria. Gymboree and Rue21 are also in danger. And over 3000 store closures have been announced for early 2017 according to Business Insider.

Clearly something needs to change.

Meanwhile online sales continue to grow. But can they grow fast enough? Is B2C enough? Some retailers are hedging their bets.

Staples
While Staples revenue has always been dominated by B2B sales, they’ve typically marketed to consumers. However, their most recent marketing campaign, “Staples – It’s Pro Time”, is clearly designed to boost the profile of their business division according to Retail Wire.

Lowe’s
Lowe’s has long served contractors, but the recent announcement of the acquisition of Maintenance Supply Headquarters, in addition to the November 2016 purchase of Central Wholesalers, both distributors of Maintenance/Repair/Operations (MRO) products, indicates a renewed focus on the professional contractor market.

The B2B Opportunity
Will J.C. Penney craft deals with hotels whereby customers can order in-room soft goods and appliances from their hotel room and have them shipped to home? Will other retailers look for opportunities to enter the B2B market? Will fashion apparel retailers enter the business uniform market? Only time will tell. But retailers who want to enter the B2B market will need to adjust their model.

B2B is different to B2C. A business customer will need a company account and multiple users associated with that account (procurement, accounts payable, etc.). After login to an online store, they’ll want to see bulk pricing, or custom pricing that reflects pre-negotiated discounts. And they may require support for purchase orders and net terms. But while these changes require adjustment, the payoff could be large. Or in the case of some retailers the difference between bankruptcy and survival. 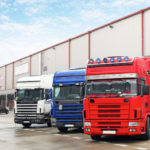 For FREE insights into how to improve your supply chain, simply enter your contact information for access to our entire library of eBooks, whitepapers and data sheets.
[contact-form-7 404 "Not Found"]

WAIT, ARE YOU SURE?

You'll be missing out on access to hundreds of pages of supply chain industry ideas and insights that will make you look great in your next meeting.
[contact-form-7 404 "Not Found"]

Ready to provide a superior delivery experience for your customers?